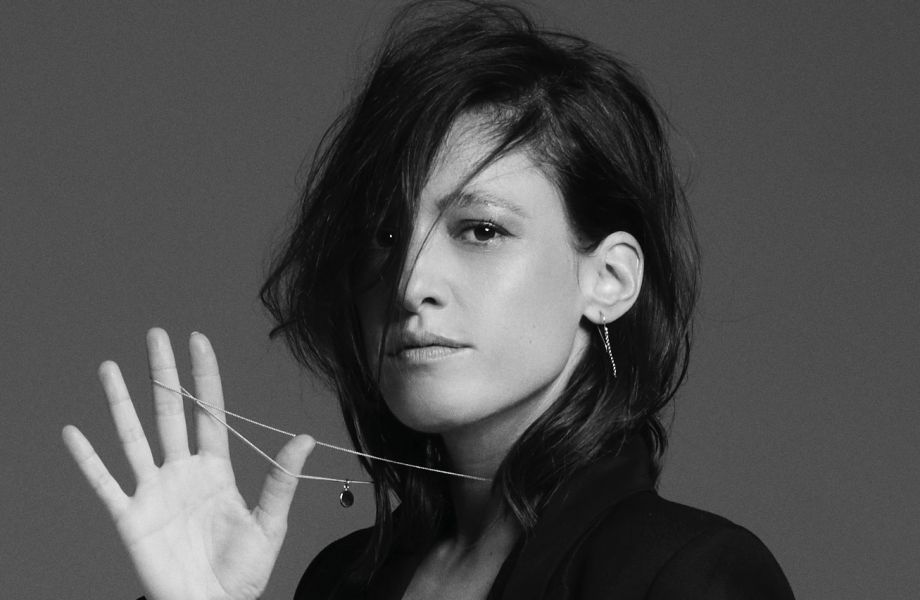 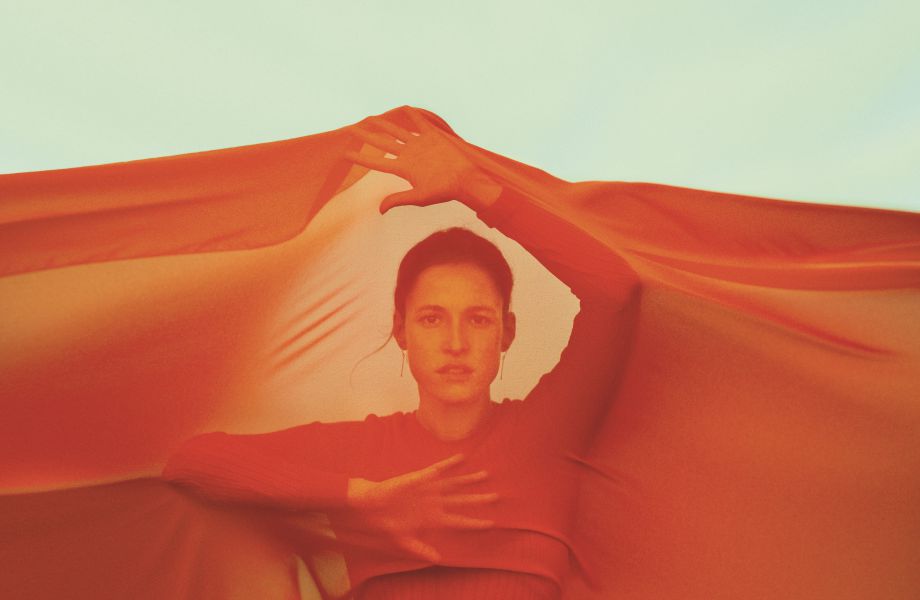 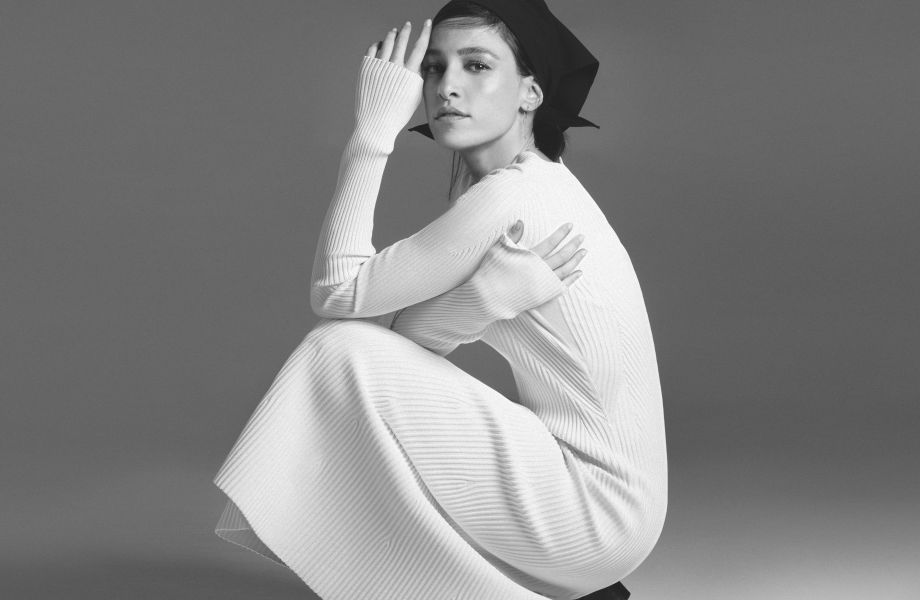 _ Carminho is definitely the figurehead of fado and one of the leading Portuguese artists. A new album is now expected for 2023 (Q1).
What will be Carminho's 5th unreleased work had its start marked in an artistic residence in Lisbon, at Namouche studios. After the success of "Maria", released in 2018 (Warner), with a world tour that continues in 2022, it was also followed by the remarkable and exclusive collaboration with Caetano Veloso in the album of the Brazilian artist, in the music "Você Você", and that Carminho's presence was demarcated by being the only guest on the album, entitled "Meu Coco". Brazil is, in fact, one of the territories in which Carminho has the most consolidated career, as is verifiable through tours as well as the number of streams on digital platforms that she reaches in Brazilian territory.
With a unique path, which travels all continents, building a mass public loyal to her artistic identity, Carminho is preparing for a new chapter with the next album. The ambition of Carminho's new work intends to set a deep mark as a creator, composer, author, performer, cultural aggregator and maximum inspiration of a contemporary Portugal.